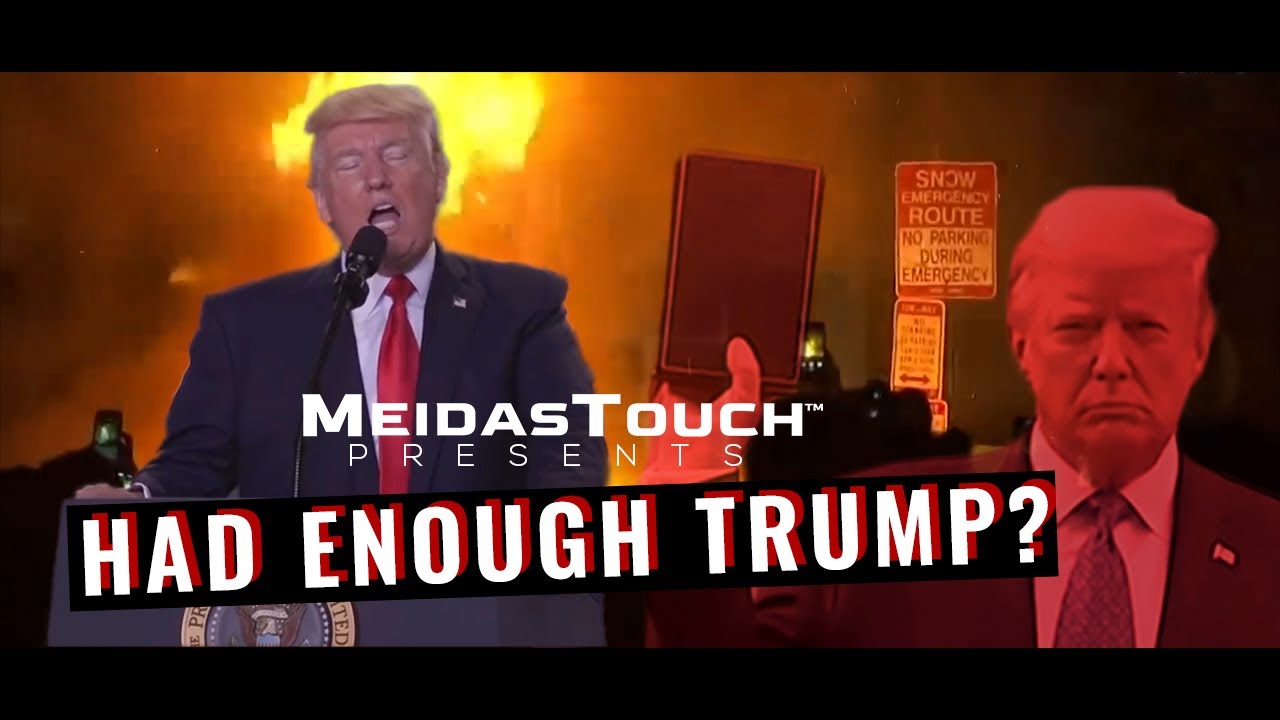 A short and crisp but ultimately shocking summation of this disgrace to the White House.

The newest MeidasTouch video is called ‘Had Enough?’ and has been launched with the hashtag #HadEnough? Whether you are a Democrat, Republican, Independent, or affiliated with another political party, we should all be deeply disappointing and disturbed — if not outright sickened to our core — to have someone represent the United States of America as the President who acts so unprofessionally and recklessly and maliciously in his daily dealings. Donald Trump is unwell and unfi